Home » About the Program

About our Travel Baseball Program

Teams are based out of the Brook Run Park Baseball Fields in Dunwoody, but will also practice at local indoor facilities and other area baseball fields. Players in the program will learn new skills and adjust to larger fields and the faster-paced game. All of the Diablos teams are coached by professionals with years of experience with high school, college and professional baseball. Each coach is an employee of DSB. They are committed to developing every player to his fullest potential, on and off the field.

The 13 to 18 year old years are pivotal in preparing your athlete for both high school and college competition. The Dunwoody Diablos goal is to prepare players for a successful high school baseball experience with probable hopes of competing at the collegiate or professional level. To help get players the experience, confidence, maturity, and knowledge of how best to prepare, the Diablos program provides high-quality coaching and consistently competitive baseball. Our championship experience in tournaments and World Series play affords the coaching staff the confidence as we embark on yet another successful Diablos season with your student-athlete being a part. Regardless of age group, your son will compete in a program run with top-flight professional instruction. All of the coaches have coached and/or played at the professional/collegiate/high school levels.

The Diablos will compete at the appropriate levels throughout its season. Our belief is that we will initially play at the classification our pitching dictates and then look to play in tournaments later in the spring/summer that are a level above this projection and we will compete in tournaments with open competition levels.

Our intention is to present opportunities for each player to compete at different positions. As experienced coaches, we understand that your son could be a middle infielder at 13U but asked to be an outfielder on his high school team. We try to avoid pigeon-holing a player into one position. We also understand that young players mature at different rates. It is important to continually test and evaluate young players so they have opportunities to evolve at their own pace.

As we look to maximize player reps, we try to minimize the numbers on each team. With this in mind, we understand that to compete at the highest level of travel baseball, we must try to keep 6 to 8 pitchers. The Diablos 13U and 14U teams typically keep 14/15 players. The 15U, 16U, 17U and 18U teams keep more due to the length of tournaments and the number of games in a shorter time span due to spring high school baseball.

The Diablos travel baseball program is a part of the Dunwoody Senior Baseball organization. Since 1975, DSB has been providing players from middle school age and up an opportunity to play baseball. DSB is proud to call the Brook Run Park Baseball Fields home (two state-of-the-art synthetic turf fields). The Diablos are an important part of the Dunwoody Senior Baseball mission. DSB is unique in that it offers a baseball option for every player. Whether they prefer recreational play or a more competitive travel level of experience, DSB offers an option. 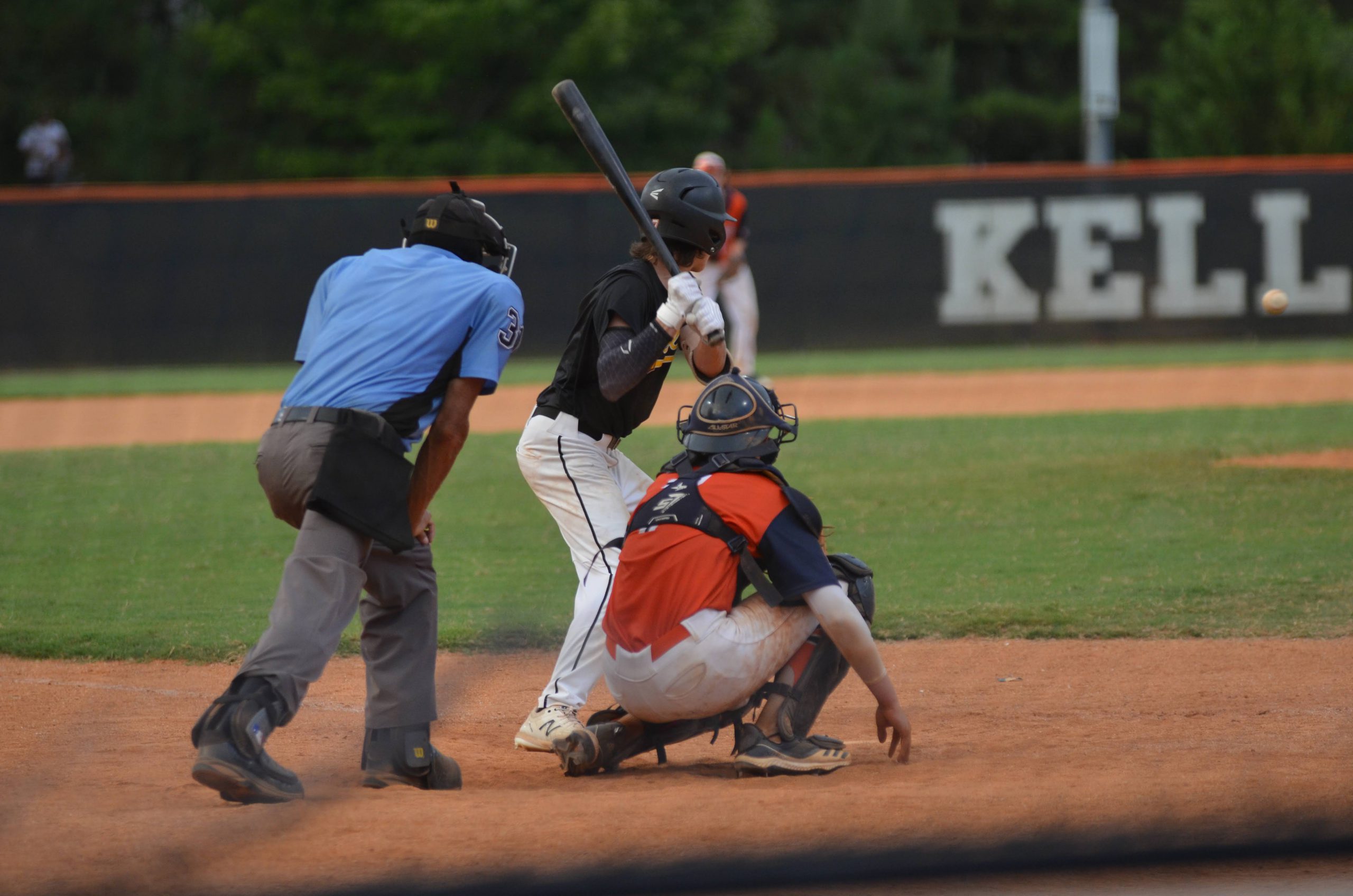 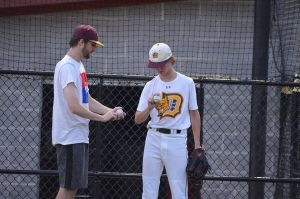 The Diablos hold tryouts each summer (June and July) to form team rosters that will compete into July of the following summer. Our program philosophy offers the following commitment to players:

(2) During the Fall, from late August through the middle of November, Diablos teams practice or compete a minimum of two days per week. We are advocates of athletes competing in other sports and this process allows for that commitment in the fall. Practices are typically held on Wednesday and Sunday nights. Strength and agility training will he on Monday or Tuesday evenings.

(1) In the months of January, February and March, Diablos teams practice a minimum of one time per week. During this time of the year, we incorporate physical conditioning that varies by age group. The conditioning program is designed to prepare the players for the rigors of the upcoming baseball season.

By using our 2-1-3 Policy, the Diablos program guarantees a minimum of 40 games and 40 practices during its season. Regularly, the numbers in both categories well exceed these totals. The season for older ages will likely include more games and may last longer than the 13U and 14U teams.

Players will train with Pinnacle Athletics from September through early January. The training system covers the 4 M’s:

The first phase of the program is working with the athletes to develop their flexibility, Mobility and Stability in all ranges of motion of the 3 motors of locomotion T-Spine, Hips and Foot (Movement).

After that has been established, athletes begin to strengthen those movements and make sure they have muscular balance, stability through various exercises and training aids which can aid in injury prevention (Mechanisms/Mechanics).

Next, Diablos players will work to improve the skills and coordination needed to preform exercises and lifts to improve their strength (Muscle).

The next phase would be to perform strength and power exercises and movements to lay the foundation and later even to learn Olympic lifts such as snatch and deadlifts (Mass or Power). 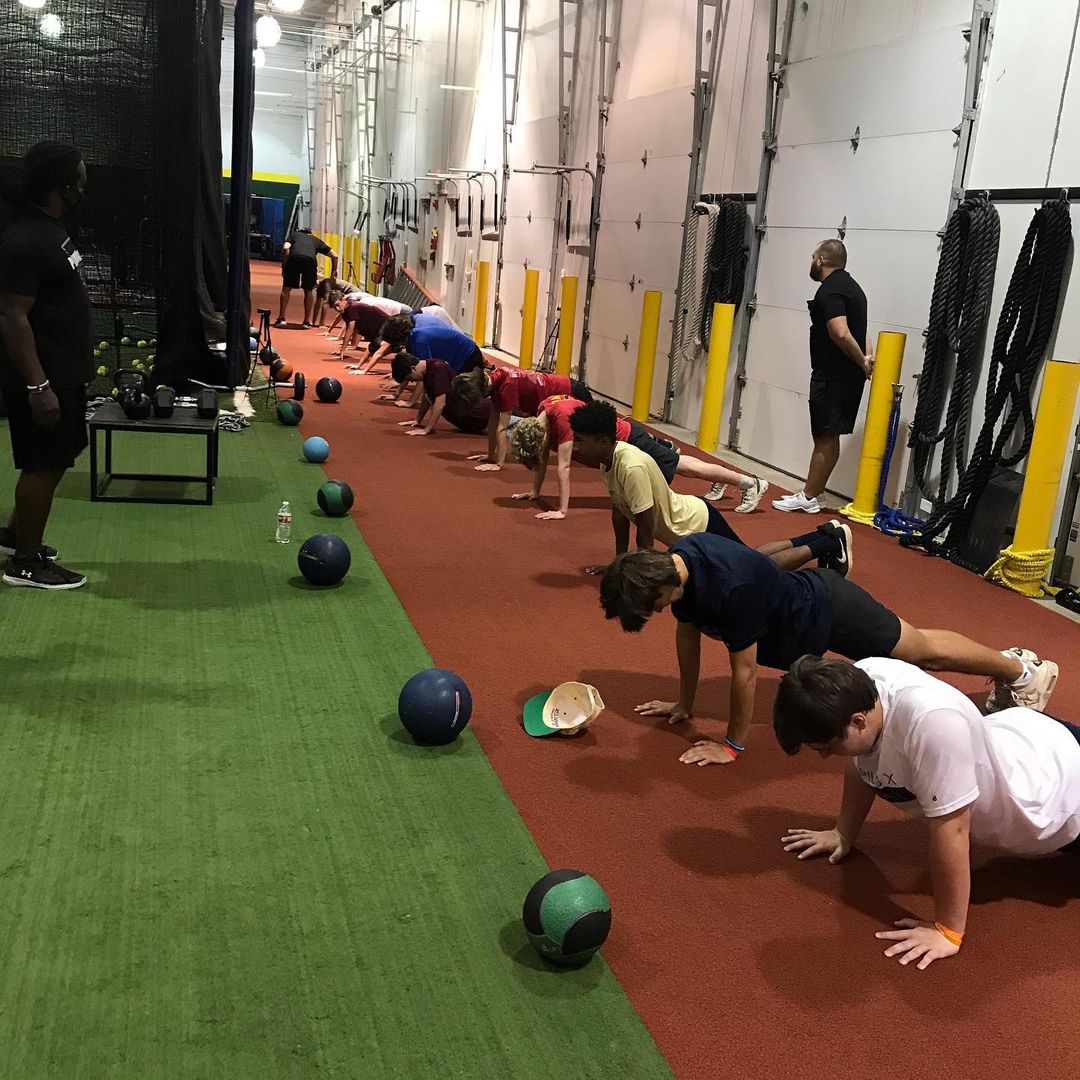 The annual dues to be a part of the Diablos are $3,700. Dues are paid over seven payments during the program. Your dues pay for tournament entry fees, umpires for individual games, equipment, coaching salaries, strength and agility training, uniforms, hats, practice shirts and other team related expenses. Dues do not cover travel, lodging or admission/tickets to tournament games.

Schedule of dues paid to DSB: 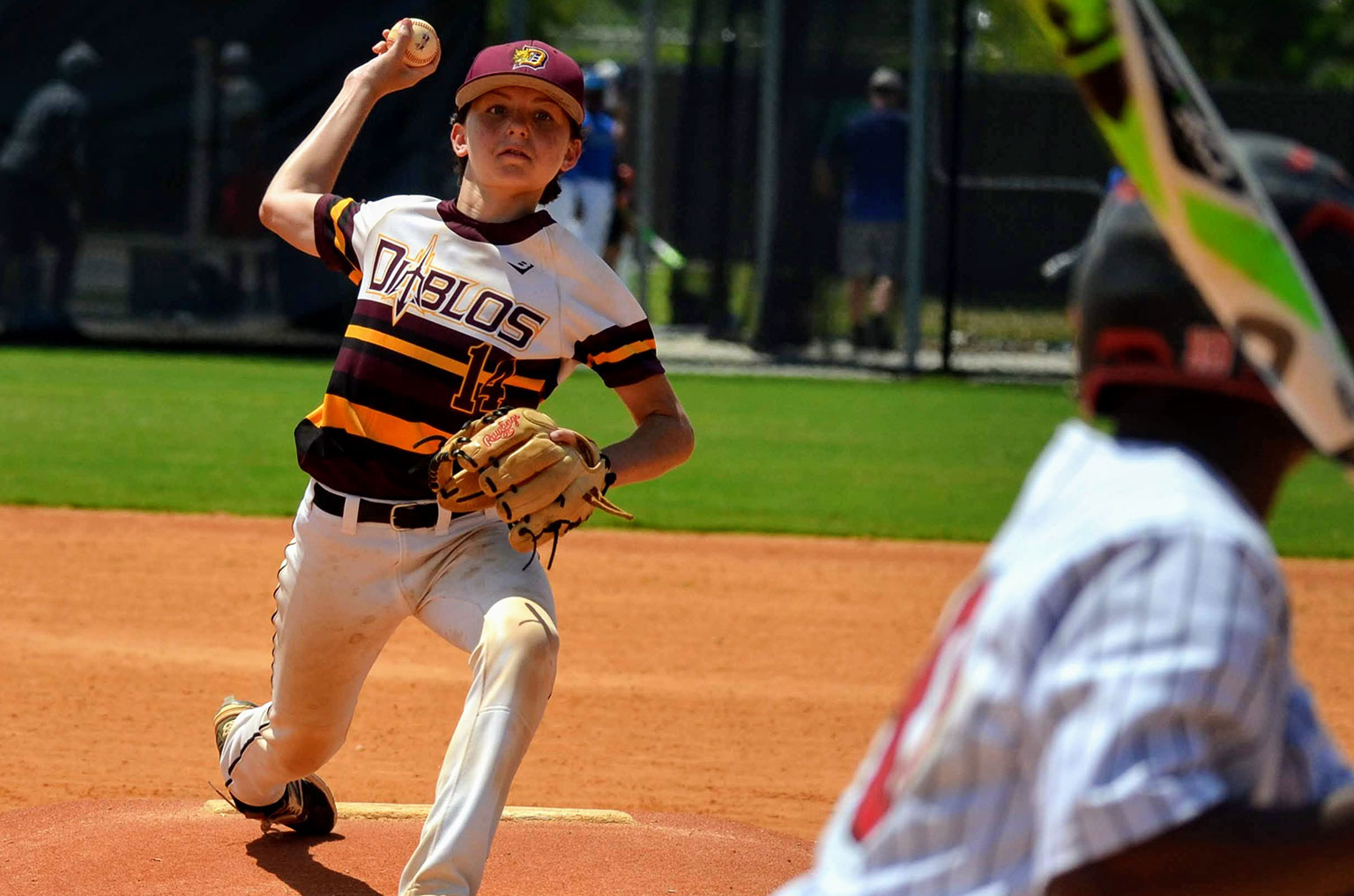 The Dunwoody Diablos are proud to call the Brook Run Park Baseball Fields home. These two state-of-the-art synthetic turf fields are some of the finest in the metro Atlanta area.